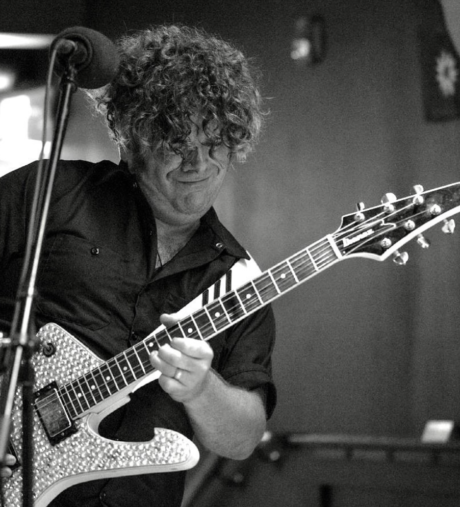 The term indie rock, which comes from “independent”, describes the small and relatively low-budget labels on which it is released and the do-it-yourself attitude of the bands and artists involved. Now Indie Rock has a much larger definition but it leans mostly towards the freedom to create and express without boundaries and restraints.

Greg Hoy’s new rock music single is the anticipation of love – maybe for the first time – driving alongside the ocean.

“Joyride’  is an alternative rock single from the Arizona band Boo Box. The song has a driving energy with a summer vibe perfect for taking a ride somewhere unexpected. This single is all about having fun.

This song was written as a sign of the times we’re living in: the rise of social media and the attention economy and those who financially benefit most from it.

The alternative Pop single from XUINN out of Tampa, Florida is about being trapped in your own mind. Drowning in self-pity and sadness despite the people they love surrounding you, a part of you wants to reach out for help, but another part wants to be left alone.

Hourglass is a song about persevering through difficult situations, whether dealing with a broken relationship, losing a loved one, or just making it through finals week. It’s about knowing no matter what you are going through that emotional pain/grief doesn’t last forever. Healing takes time, and eventually the storm will pass.

The Fools wrote this song to be a blues groove that leaves you feeling like you just won a breakup in the most mystical way possible. This song is for anybody who needs the confidence boost that comes with knowing you no longer need that other person in your life.

Discovered on this playlist: