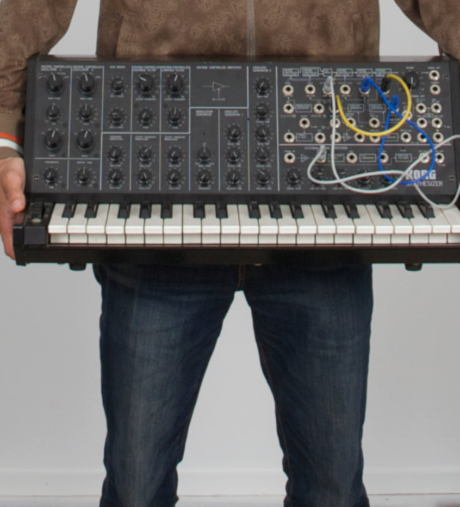 It’s Wednesday and you know what that means.

Every week our music curators look to discover SIX up in coming artists you should be listening to.

Making things happen for himself un house arrest during a pandemic lockdown in Toronto Ontario Canada, hip hop artist Road Runner just released a banging new single called ‘Made it Happen’. Back in February, when his EP Forever Alone hit No. 1 on Canada’s iTunes hip-hop chart, he inspired even the toughest critics. Proving that with talent, time, passion, and focus you can accomplish anything you set your heart on.

Born and raised in Montreal, RnB Soul singer songwriter Odreii grew up in a very musical environment. After studying music in London and winning multiple songwriting contests, she returned to Montreal and toured with Naadei around Canada. Some of their performances took place at SXSW, Osheaga Presents, MURAL Festival, and Festival des Mongolfieres, where they both opened for Wyclef Jean.

After working on her solo project Odreii released an EP and a single entitled  ”Runs In Mi Blood” in May 2019 . The single peaked at #3 on PalmarèsADISQ’s chart, featuring the most played tracks on Quebec’s english radio stations. Her following single Go Solo was released in 2020 and got her the iHeartRadio artist of the month title in June. Odreii’s new project will be released in the form of an Album and  is  scheduled for fall 2021.

Hispanic born, Bebeboy is an artist, songwriter, and producer from Toronto, Canada. His genre-bending sound, which infuses elements of hip hop, R&B, and reggaeton, has allowed him to create his own lane in Toronto’s music scene. Having grown up in a family heavily influenced by the arts, he began releasing music at the age of 19 alongside his brother and producer, Bounce Zaddy. Inspired by the likes of Drake, Partynextdoor, and Bad Bunny, Bebeboy continues to put out various club hits including Desnuda and Paid in Advance. From performing hosting numerous club events to performing in front of thousands, Bebeboy is set to have an exciting new year. Insta: @bebeboywurld

I believe music is a matter of taste and preference. Therefore, it is up to the listeners themselves to interpret the track to see if they experience the same or something entirely different. All is possible, and to me, there is no right or wrong when listening to music.