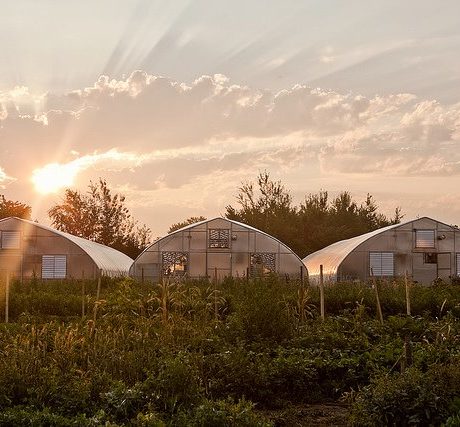 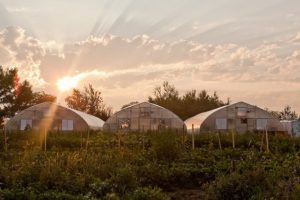 Fresh City Farms has gone from being an online grocer to a full-fledged store.

With locations on Roncesvalles and Ossington, the organic farm which also offers subscription delivery services carries around a thousand products. 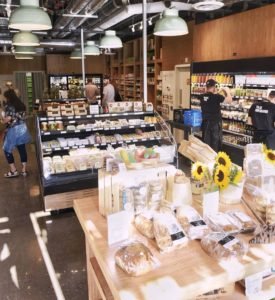 Nearly everything sold in the store is organic, GMO-free, and hyper-local (where possible), with 70 per cent of goods farmed in Canada during peak season. There’s also an emphasis on gluten-free and vegan stuff, though bacon options are still aplenty via a couple of hormone- and antibiotic-free Ontario farms. 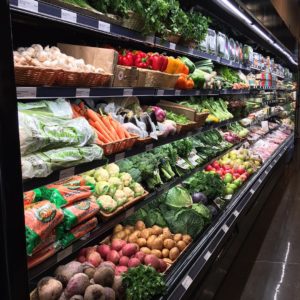 After a year of back-and-forth discussions with the City of Toronto’s planning department, construction on our new 3,000-square foot greenhouse finally began in late 2016. Right next to Hwy 427, the greenhouse sits on property owned by Baka. Fully self contained and off-grid, the greenhouse boasts a rain water capture and irrigation system and uses solar energy to power the fans.

The Member Farmer program at Fresh City was established to connect urban farmers to land, facilities, and a supportive learning community. Today the program supports over 20 farmers as they pursue self-sufficiency and farming business dreams. Our farmers grow vegetables, herbs, and flowers for themselves to sell. 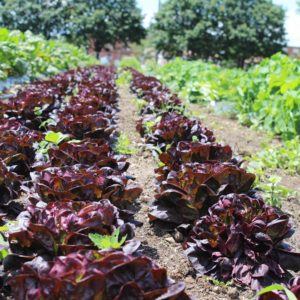 While many major grocers have coasted on the online grocery delivery wave, most are learning that, while people tend to complain a lot about having to go grocery shopping on their spare time, the majority of us prefer purchasing our produce in person.