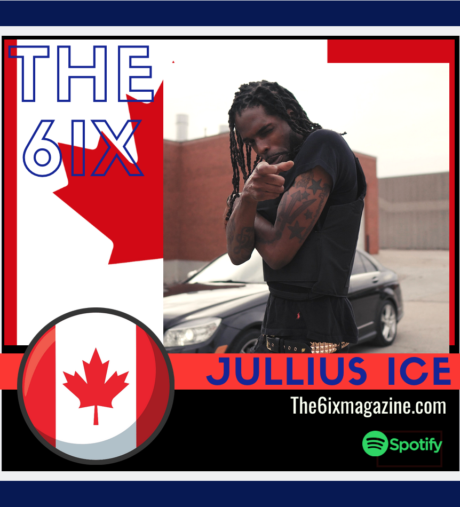 The Canadian hip hop scene was established in the 1980s. Through a variety of factors, it developed much slower than Canada’s popular rock music scene, and apart from a short-lived burst of mainstream popularity from 1989 to 1991, it remained largely an underground phenomenon until the early 2000s.

A Canadian artist who is bursting into the elite up in coming Toronto HipHop scene is Mississaugas own Jullius Ice. Blood sweat and tears Jullius Ice has been making quite the independent name for himself especially with his latest project ‘A Horrible Human’ available on all digital platforms now.

“Bag” the video is out on YouTube if you got a moment please check this artist out. <here>

More music in this genre: