This year we have By Water blues band, JW Jones, Jerome Godboo, Soulstack and The Johnny Max Band

Buddy Guy says “This young man is one of the people who will keep the blues alive”. Eager to live up to this endorsement from the world’s most famous living bluesman, Jones is excited to bring his music to generations to come.

Jerome Godboo Band
Toronto singer and harmonica player Jerome Godboo is an accomplished and exceptional bluesman, his bending harp skills have been sought out by everyone from Ronnie Hawkins to the late Jeff Healey.

He continues to mesmerize all who witness him onstage including the judges at the 2014 International Blues Challenge held in Memphis where Jerome took home the Lee Oskar Best Harmonica Player Award.

Soulstack
Soulstack delivers a visceral experience; one of the seasoned musicians playing the music of their roots with authentic realism. Their unique live show, already known in circles as a finely tuned machine burning down the highway from Detroit influenced fuzz-tinged rootsy rock’n’roll, to New Orleans-style rhythm section and the gurgle of a Hammond organ driving it along to swampy Alabama soul.

Johnny Max Band
Johnny Max is a soulful singer and a brilliant entertainer who has audiences thoroughly enjoying each show. Johnny Max has built up a solid reputation as one of those guys who gives 110% and is one of the most action-packed and satisfying entertainers around. Through his spicy blend of Stax/Volt, Atlantic, Funk, and Blues, he galvanizes his audience into a frenzied height as he feeds off his audience and makes them part of the show

Spotify, soundcloud or streaming link to review your music: https://mojoincband.com/audio

Event announcement.
From the Junction area comes MOJO INC, a 3 piece rock band with all original music. All killer, no filler.  It will get loud!

Next gig is at Duffy’s on March 8th.

The shiniest rock-and-roll band in the galaxy!
Hot Apollo can be seen next at The Cavern on the 23rd of February, and they’ll return on the 15th of March at Duffy’s Tavern. 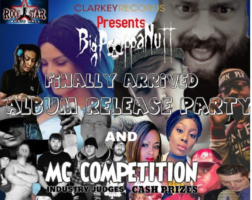 Band Name: G-Fly
Next performance will be at the rockstar music hall in windsor march 15th. 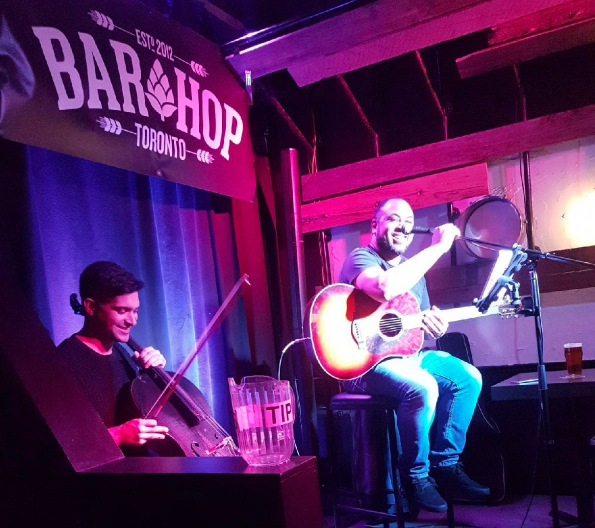 Band Name: Marcus Walker
Event announcement:
Toronto based musician Marcus Walker is an exceptional singer-songwriter and a captivating artist. He has earned a reputation for engaging and energetic performances that range from sensitive ballads to all out rock and/or roll. His infectious style reflects a dynamicism unlike any other, making it difficult to define his overall sound but the music is grounded in his compelling lyrics and spirited performances.

In addition to a Thursday night Residency at West-end Toronto bar The Station (2457 Bloor Street West), he also hosts their Open Mic Jam every Monday .  Next solo show is on March 16 at Bar Hop (681 Danforth Ave), 9pm – 12am 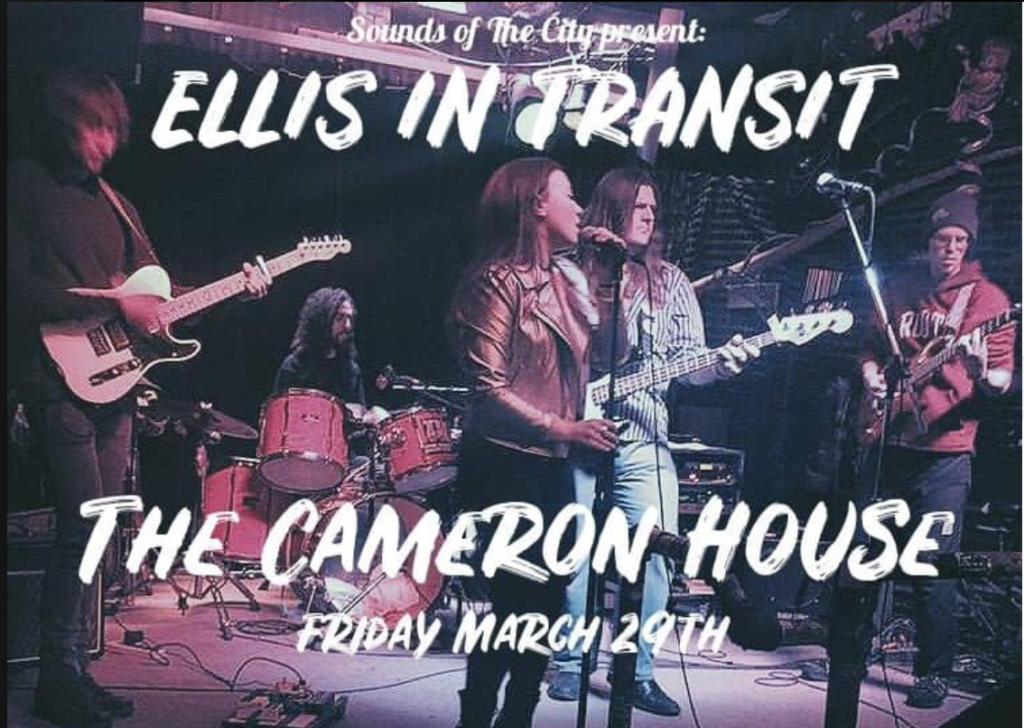 Event announcement:
Ellis in Transit are an up and coming British Canadian alternative rock band from Toronto. Their music combines 60’s inspired guitar tones with blues-rock vocal stylings to create a unique sound dipped in nostalgia. Ellis in Transit will be releasing their debut EP later this year. You can catch them playing The Cameron House on Friday, March 29th. Advance tickets are $10. Please email ellisintransitband@outlook.com for more details.

HAVE A GIG COMING UP?
SUBMIT YOUR GIG: here